What’s Next in Marketing Tech? Changes and Innovations from Yelp, Facebook, and Google

In citing results from the YSV pilot program, Yelp shared that a national casual dining restaurant chain involved that was part of the pilot was able to achieve a cost per visit of $1.17 from its Yelp ads, with 91% of those visits occurring within 24 hours of engagement with the ads. 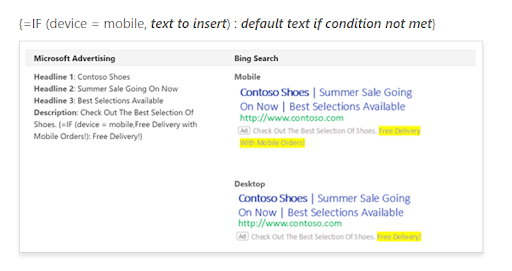 Giving marketers more options for maximizing the effectiveness of their campaigns is never a bad thing. Particularly for businesses who handle their own digital marketing, IF functions make customization less complicated. However, these features aren’t unique to Bing and many marketers would be better off employing programmatic advertising tools to deliver the right ads to the right groups of people. 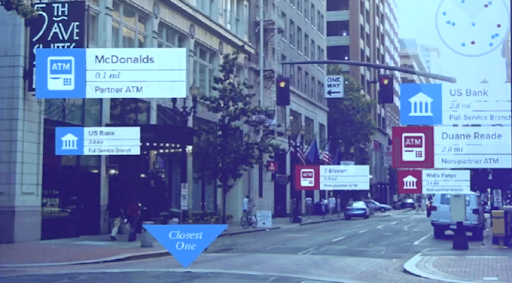